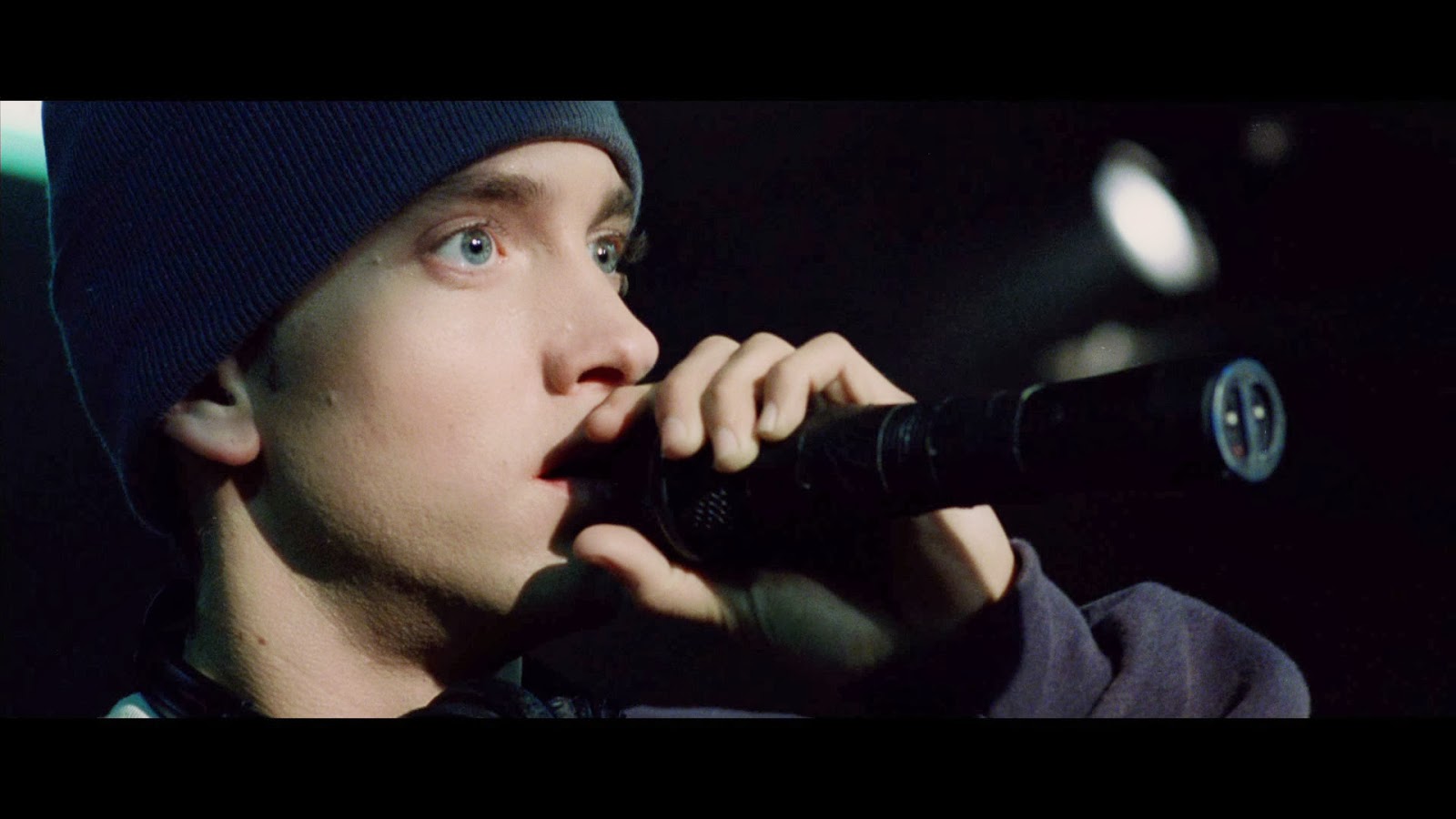 I’ve been listening to a book by Malcolm Gladwell call David and Goliath. I’m on my way to give a keynote talk at a university, so I am up at 4:30 in the morning and really focused.  This book talks about advantages and disadvantages. Specifically, Gladwell defines what constitutes an advantage in our minds as something being bigger and stronger and having more resources.  But he goes on to explain that this doesn’t necessarily transfer over into the real world as an actual advantage all of the time.

Gladwell uses the example of a young woman who goes to a premier school and has an absolute love for science.  However, the kids at this school are so competitive and understand science so well that it is actually a disadvantage for her because she feels that she isn’t up to par.  So, while I’m listening to this, there’s something irritating the deep recesses of my mind. I truly can’t figure out if there is something wrong with this logic. Gladwell also talks about Monet and his buddies in the impressionist movement. It seems a certain contest in Paris was what determined whether you were a very good artist.  If an artist didn’t do well in the competition, Gladwell pointed out, some would actually go and kill themselves. Pretty severe self-judgment I thought as I sipped my coffee and tried to keep my focus on the road. Finally, I started to read between the lines, and the one common link amongst all the stories that was bugging me –

Every single person or group of people that Gladwell had described was finding their self-worth, their self-esteem, and their emotions outside of themselves.

If you were looking to do well in school the answer was to go to a smaller school, so you would feel better about yourself. The answer for Monet and his buddies, actually, was to stop going after getting their paintings in that specific competition in Paris, and to make their own competition amongst one another, so they’d feel better about their paintings. Either way, their worth was being pursued outside of themselves.

I’m getting two things out of this book. The first thing is obvious and I believe it’s what Gladwell wants us to know, which is extremely valuable: we do not always know what is an advantage or disadvantage just by appearances or by our social constructs. In fact, it takes a little bit more digging by the person, a bit more exploration, and the willingness to put in the time of being aware of the actual situation to find out what is an advantage or disadvantage.

But here’s the other thing I’m getting from this book: it’s true, if an environment breeds emotions that are unhelpful to you, this can be a disadvantage…if the only place you’re looking for your emotions is outside of you.  Another truth is that a more difficult environment can actually be an advantage if you use it as such. You can see this with people who have achieved greatness in various arenas who have been in environments that were not necessarily supportive.  Those people found ways to use the emotions that the environment provided them in a way that supported their goals and how they wanted to feel about themselves.

Let’s use a little bit more of a modern artist as an example: Eminem.  An incredibly gifted rapper that had to be better than everyone else because he was caucasian.  He lived in Detroit, which was a hotbed for rap, but only if you were African-American. If you listen to Gladwell, Eminem might’ve done a hell of a lot better if he was in an environment where white rappers were plentiful or simply chose another profession altogether!  Instead, his desire to rap, to be accepted by the peers he respected, who were African-American, and the fuel of an environment that was probably very unlikely to have him to feel emotions of success, happiness, confidence, and capability drove him towards greatness. In this instance, having an environment that was less than hospitable allowed him to sharpen his skills against the stone of his uncomfortable emotions.

I finished Gladwell’s book, and what it came down to for me was that advantages and disadvantages are in the eye of the beholder.  Uncomfortable emotions such as anger, fear, and uncertainty have a way of pushing us forward towards our goals, while the promise of joy, confidence, and having our own backs pull us forward to take action!  Regardless of what kind of environment we find ourselves in, if we put forth the tremendous effort to go after what we want, we find ways to build the mental-emotional tools that allow us to create our emotions within us.  If you know how you want to feel, you can create the emotions you are looking for in any environment. You are truly the author of your emotions.