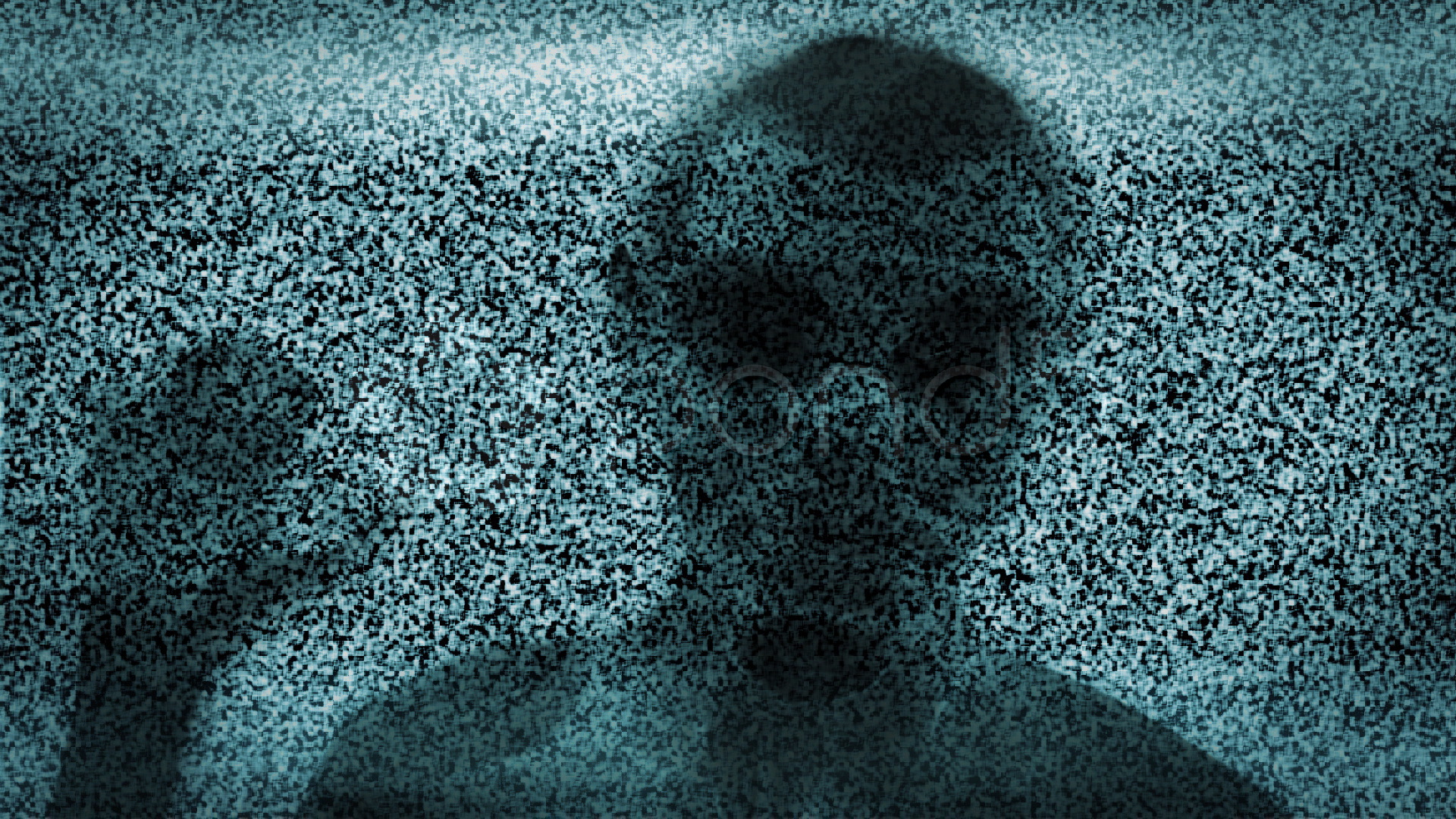 “The bus driver before you just told me that if I get your bus you can bring me closest to the Golden Gate bridge…”  I barely get the last word out of my mouth when I pick my head up from Google Maps and look the bus driver square in the face.  I am suddenly no longer engaged with the nervous energy of whether or not I’m going to make it back to the hotel, but instead feeling the full energy of the bus driver right in front of me.  I can see by the wry smirk that she is not too pleased with me telling her where her bus can go. There’s also the fact that, before I could get the word ‘bridge’ out, she cut me off saying, “Where do you want to go?”

It wasn’t that kind of friendly ‘where do you want to go’ that you hear from a 60’s cab driver on TV who is smiling and ready to drive you around the city and show you the sights.  It was more of a ‘where do you want to go and I will tell you whether or not I can take you.’ I actually got out of my own way, meaning put my own emotions aside and realized that it was probably more important to see how my words and my energy were affecting the person from whom I was seeking help.  By doing this, I was able to use my frontal lobe to ascertain that it would probably be best to actually ask for help instead of telling her what someone else said she could do for me.

I backtracked a little bit and said, “Sorry.  I’m a little anxious. I’ve only been here for two days.”  It was a genuine statement and my energy was conveying the intention that ‘I’m sorry for telling you instead of asking you.’

She gave me a little bit more of a smile, as if I was forgiven, and said, “That’s all right, Honey.  Where are you looking to get to?” I had reset myself emotionally and described how I was feeling. The honesty, and the apology, allowed for her to open up a bit, hear my request, and then see if she could actually help me.

How many times do our emotions disrupt the signal that we’re trying to get across to another person. Our emotions can override our actual message requesting help.  Sometimes it’s only by getting out of our own way, and this may just mean acknowledging to ourselves and to the other person that we are nervous, anxious, uncertain, or out of our depth.  We are afraid that this exposure of our emotions makes us weak. But the alternative is not being understood at all. Our message comes out as static. As the old saying goes: what we are feeling is shouting so loudly, others can’t actually hear what we’re saying.

Basically, our reactivity creates reactivity in others.  Our static can be contagious. If we’re truly trying to do no harm to ourselves or others, and if we would like to use our emotions as information to let us know where we’re at, then we have to first acknowledge what we’re feeling and sometimes that means letting others know what we’re feeling as well.

The bus driver kindly told me to take a seat and she would let me know when we got close to California Street. I said, “Thank you.”

The intention behind her words, or at least how it felt to me, was of someone who had felt the same kind of feelings before.  She actually understood what was going on for me. I turned my phone off and put it back in my pocket. The device was only causing me static.  And besides, I had heard my bus driver’s signal loud and clear. I was getting home today.